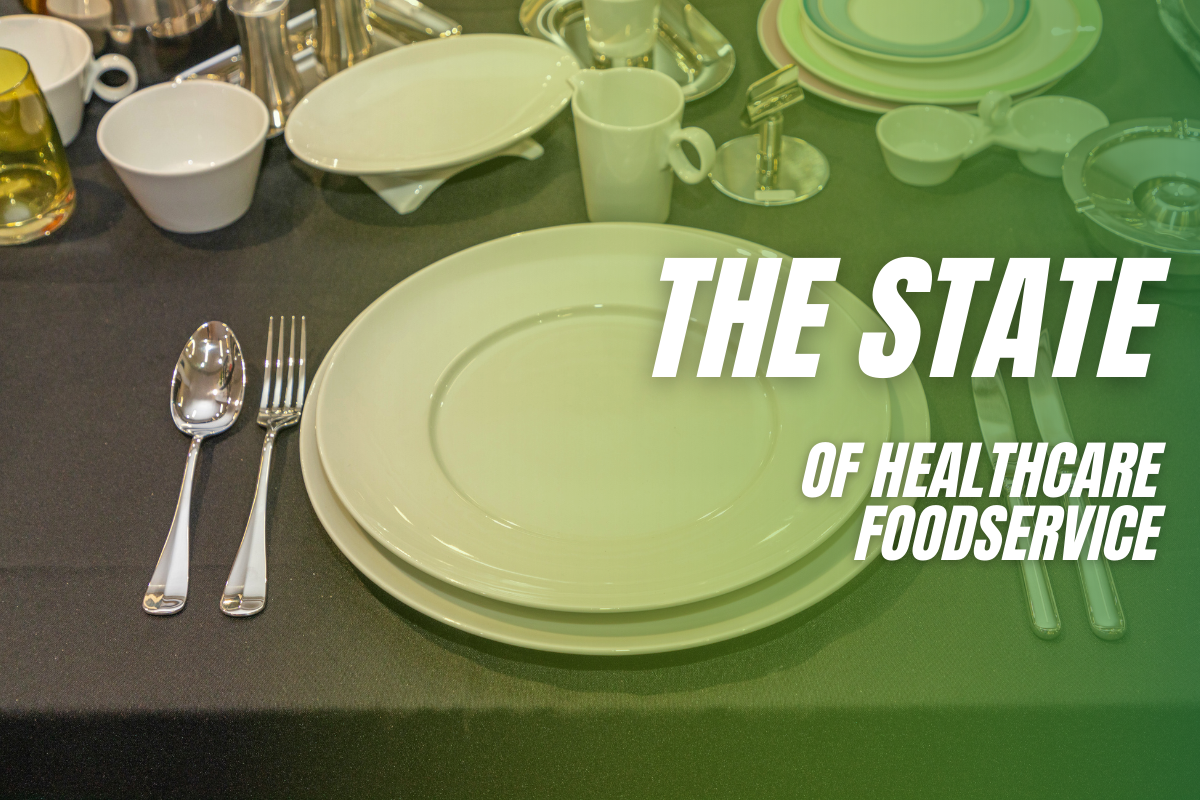 Hospitals in the United States see as many as 36.4 million admissions every year. And for patients and families who spend more than a just few hours in a hospital, chances are they will end up eating at least one meal courtesy of a hospital foodservice operator. In fact, those foodservice operations generate a significant amount of income for a hospital.

Fortunately for those who work in the healthcare foodservice industry, Foodservice Director puts out a Healthcare Census every few years. This report details various aspects of the hospital foodservice sector. The most recent version came out in 2016. This article takes a closer look at four important findings of that census.

Half of All Hospitals Saw Their Patient Meal Count Increase

The data also suggested that meal count changes are tied to a certain degree to the annual amount spent on food and beverage purchases. For instance, 83% of hospitals spending $5 million or more per year on food and beverage saw an increase in their patient meal count. At the other end of the spectrum, only 30% of hospitals making less than $200,000 annually saw an increase in their meal count.

Once again, those numbers differed somewhat depending on the size of the hospital. Generally speaking, larger operations saw greater increases in their retail business. Moving forward, most hospitals predicted that their greatest area of growth would come via lunchtime sales.

Hospitals are increasingly introducing menu changes, often as the result of information gathered through HCAHPS surveys. In the West, key trends include a greater embrace of gluten-free and organic, locally sourced, and global cuisine options. The Northeast has seen shifts toward gluten-free, vegan, and vegetarian meals. In the Midwest, the emphasis has been primarily on moving towards local sourcing and scratch cooking, while in the South vegan options have seen a significant increase.