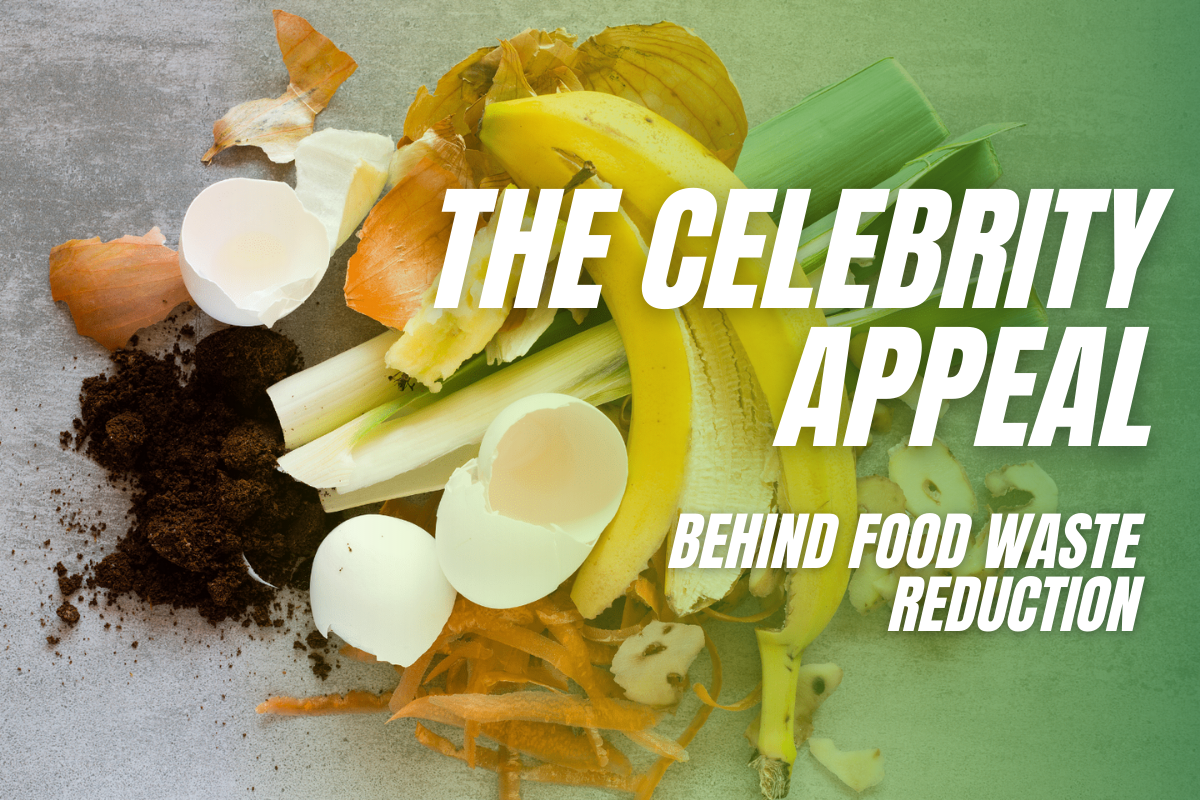 Food waste reduction is popular for a variety of reasons. It fights hunger. It’s good for the environment. It’s appealing to younger consumers. And it’s profitable.

But there’s another type of popularity to consider when it comes to food waste reduction, and it involves celebrities and household names.

James Beard is arguably the most recognized name we associate with restaurants. The James Beard Foundation Awards are essentially the “Oscars of Food,” as every year, restaurants, chefs, journalists, writers, TV producers, bartenders, and sommeliers are given our country’s top honors. Now, they’re also educating us on how to make the most of our food.

With the release of Waste Not: How to Get the Most From Your Food, the James Beard Foundation provides some answers from several “scrap-savvy” chefs. Some of their tips?

These are just a few examples contained in James Beard’s book on food waste, but the Beard name isn’t the only one popping up in food waste reduction efforts. All across the country, famous chefs and culinary experts are joining the fray, as we look to reduce the amount of food we waste.

Wasted! The Story of Food Waste

A film from the late executive producer Anthony Bourdain, Wasted! The Story of Food Waste aims to change the way people buy, cook, recycle, and eat food. As seen through the eyes of some of the most famous chefs in the world, this documentary shows viewers how to make the most of our foods, transforming what most consider as scraps into incredible dishes.

Celebrity Chefs Across the Pond

In an article in Reuters, Chef Douglas McMaster described working in a previous job as a young cook, watching as hundreds of gem lettuces were thrown away as only the root was served… as a garnish. McMaster was the 2009 BBC Young Chef of the Year and now owns Britain’s first zero-waste restaurant.

“We like to think of zero waste as not having a bin,” McMaster said. “Every natural thing has a purpose, you just got to find out what that purpose is.”

Chef Dan Barber was featured in the first season of Netflix’s critically-acclaimed series, Chef’s Table. Barber has been called a “philosopher chef,” and owns the prestigious Blue Hill restaurant in Westchester County, New York. He also owned a restaurant in Greenwich Village called Blue Hill, but changed it to a food waste pop-up called WastED, serving dishes from ingredients that would normally be headed for the trash.